Russian-born pianist, Eda Shlyam, has led a distinguished performance career in both the former Soviet Union and USA as a soloist with leading symphony orchestras, chamber groups, collaborative artists, and as a television and radio artist. In America, her musical life has been highlighted by performances throughout the Northeast coast with such eminent musicians as J. Silverstein, J. Eskin, R. Totenberg, M. Devenport, and many others. Ms. Shlyam has been a frequent guest artist on the nationally broadcast “Morning ProMusica”, WBUR, and WGBH radio programs. During the past 30 years, Ms. Shlyam has been part of the Lifson-Shlyam Piano Duo, performing extensive standard two-piano literature, as well as premieres and newly-commissioned works of the 20th century.

Her musical upbringing was influenced by a combination of great piano traditions, passed down by such teachers as Lubov Zalkind, Schnabel’s teaching assistant, Abram Shatzkes, Medtner’s pupil, and Nathan Perlman, pupil of Neuhaus and Nikolayev. After having graduated with honors from the Leningrad State Conservatory, where Ms. Shlyam received her Masters and Doctorate degrees in music, she began a prominent teaching career with her first appointment as an Associate Professor of Piano at the Sverdlovsk State Conservatory. While residing in Russia, Ms. Shlyam was a frequent guest clinician throughout the northern region of Russia, as well as the chairman of graduate exam committee for music colleges in that region.

After immigrating to the United States in 1979, she continued her teaching career with an appointment to the piano faculty at the Longy School of Music in Cambridge, MA, where she also served for several years as a co-Chair of the piano department. Ms. Shlyam has been a highly sought-after teacher, coach, and adjudicator, having been invited as a guest to the Seattle Young Artist Music Festival, Andover Academy, University of Maine, University of Massachusetts at Amherst, Yale University, Cornell University, YKAA International Piano Competition, International Steinart Piano Competition, and State Music Teachers Association competitions. Most recently, she was a featured presenter at the Rachmaninoff International Conference, Naples, FL, on “Rachmaninoff: the Man, Artist and Composer.” During many summers, Eda Shlyam has served as a piano professor and chamber music coach at several music festivals, including Greenwood Music Festival and “Music at the Hill” Festival. In 2009, Ms. Shlyam was invited as one of the featured master teachers at the Haydn Society of North America Conference, presenting a pedagogy session on “Teaching Haydn’s Piano Music”. In 2011, the Lifson- Shlyam Piano Duo was presented the Georges Longy Achievement Award for musical artistry and leadership. In 2012, the Longy School of Music has named Eda Shlyam as a Professor Emeritus upon her retirement from a distinguished career as a teacher and performer.

Throughout her teaching career, Ms. Shlyam has mentored many gifted young pianists who have gone on to win prizes in prestigious international and national piano competitions, perform as soloists with symphony orchestras throughout the United States

and abroad, and now hold teaching positions as part of distinguished music departments at colleges and universities. 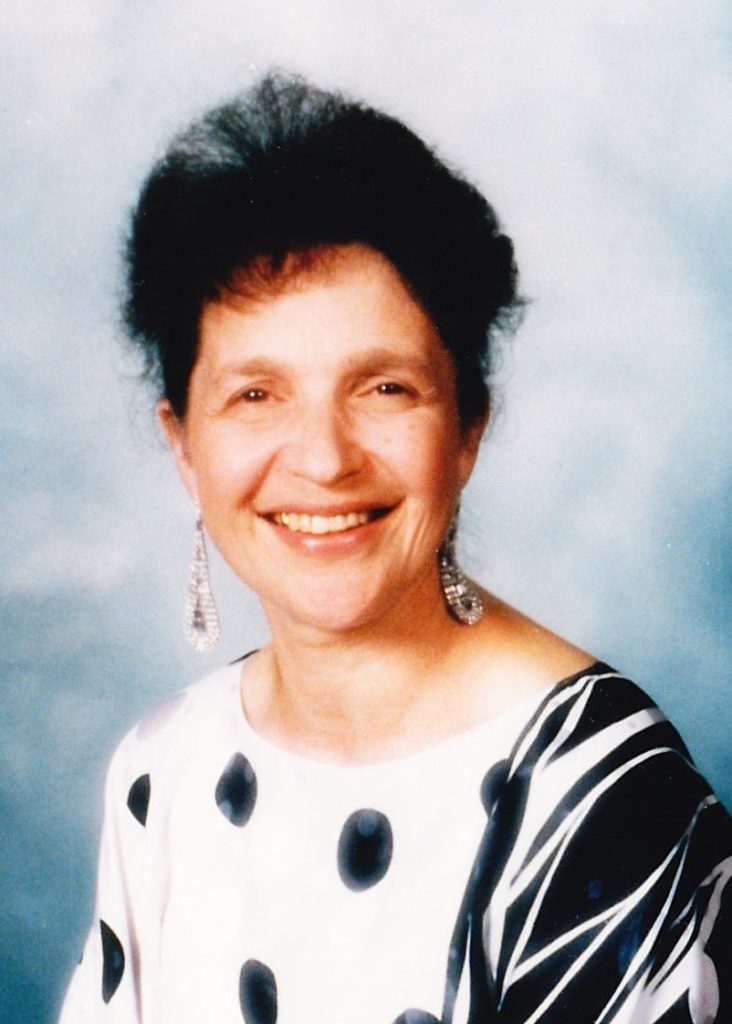