Rose Shlyam Grace, a Russian-born pianist, has concertized throughout the United States as a soloist and chamber music recitalist. She has collaborated in duo and chamber music recitals with several distinguished artists. During the past several years, Rose Shlyam Grace has been a featured artist at several music conferences, including the Rachmaninoff International Festival in Naples, FL, the National MTNA Conference in NYC, the National Flute Convention in Charlotte, North Carolina, the International Double Reed Conference in Norman, Oklahoma, and the Florida State Music Teachers Association Conferences. Many of Miss Grace’s contemporary collaborations have resulted in CD releases, including Notes, on North South Recording Label,  Icarus: 20th century works for flute and piano, on Albany Records, and Bach to Bop and Back  featuring a cross-over between classical and jazz styles with jazz pianist, Bill Dobbins, and pianist, Rose Shlyam Grace, on RIT recording label.  On January 1, 2015, Albany Records released a new CD, Vibrations of Hope: Music of the New Millennium, featuring Rose Grace and friends.

Miss Grace holds a Doctorate in Piano Performance from the Eastman School of Music, an M.A. in Musicology from the University of Chicago, and a B.M. in Piano Performance and Musicology from the Oberlin Conservatory of Music.  From 2005-2010, Rose Shlyam Grace taught on the piano faculty in the High School Division at the Interlochen Center for the Arts Summer Camp in Michigan.  In the summer of 2012, she was invited to coach and perform at the Castleman Quartet Program in upstate NY.  In 2005 and 2006, Miss Grace taught at the Eastman School of Music as a sabbatical replacement for professors Barry Snyder and Tony Caramia.  In 2009, Miss Grace joined the faculty at Bethune-Cookman University in Daytona Beach, where she currently holds the position of Associate Professor of Music.  In the fall, 2012, Miss Grace joined Daytona State College as an adjunct professor of piano. In 2013, she was nominated to serve as the Vice President for Competitive Events on the state level for FSMTA. Since 2009, she holds the position as the Chair/Founder of the Music Outreach Program at BCU bringing music presentations to the Volusia County public schools.  In 2013, Rose Shlyam Grace was presented with the B-CU Community Service Award for her outstanding work with the Music Outreach Program. 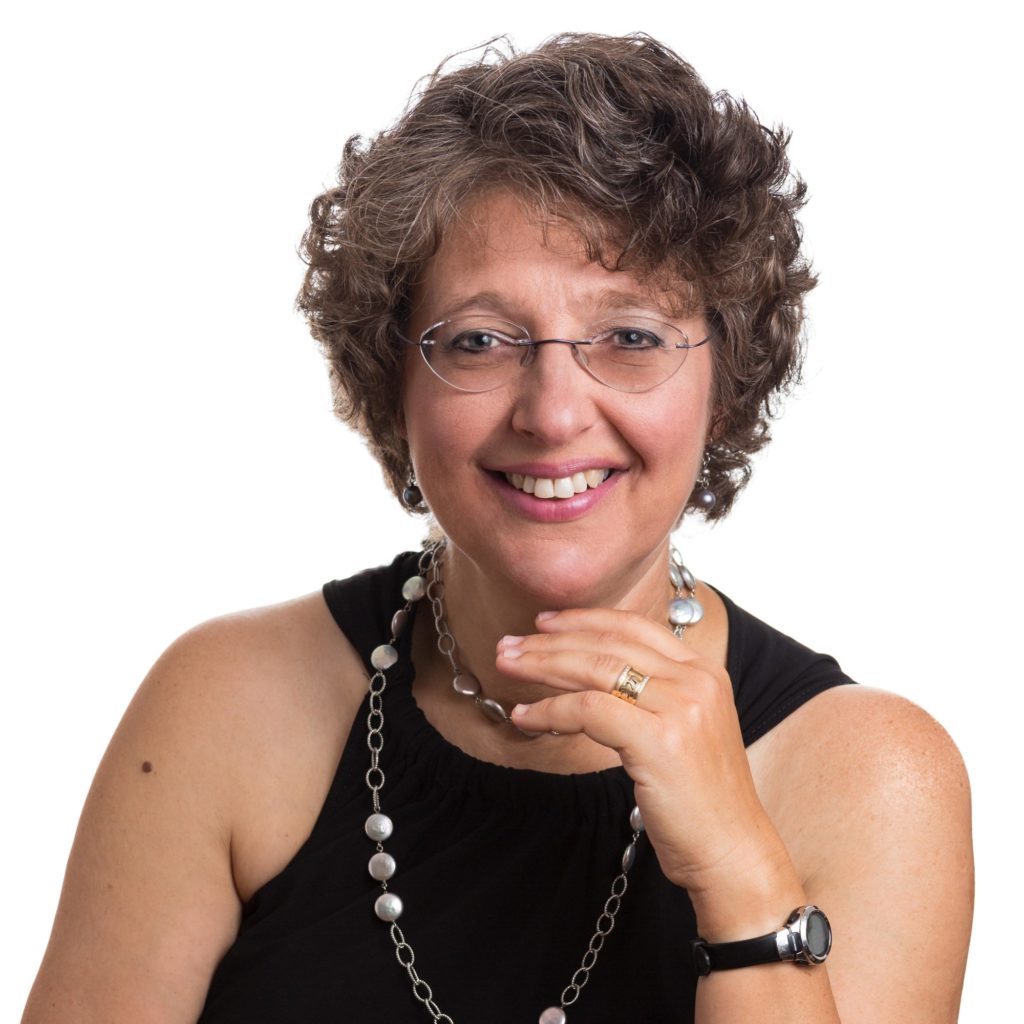