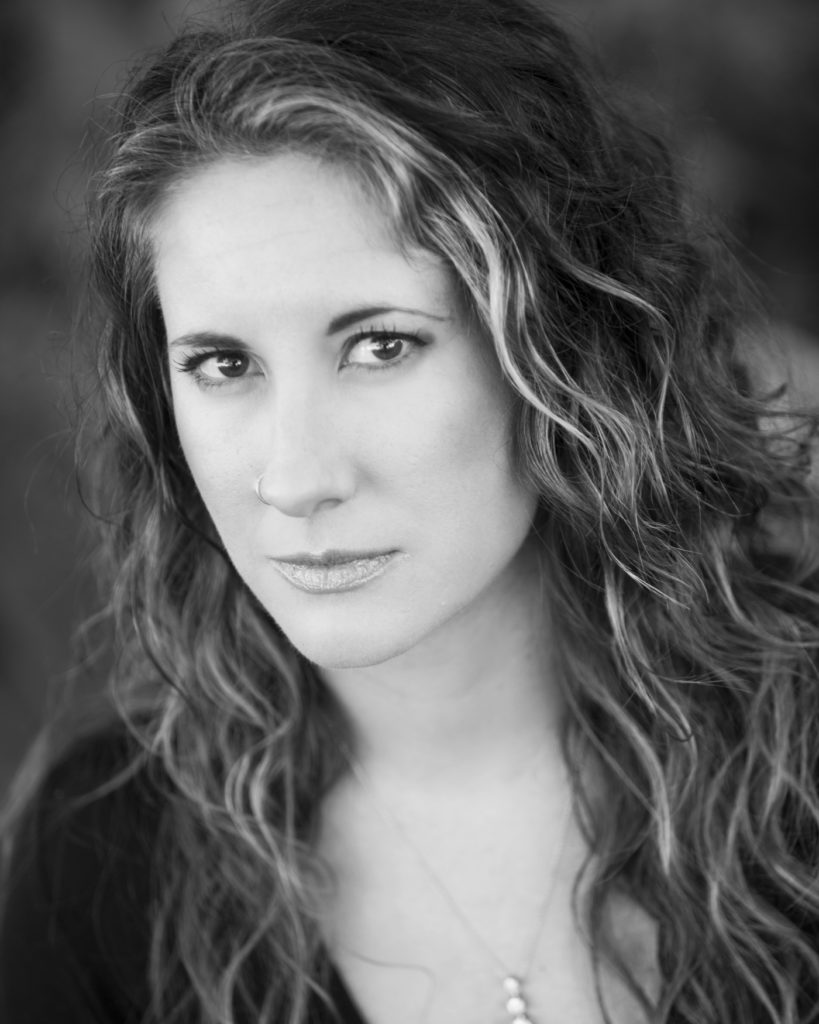 Soprano, Anna Eschbach, is an active performer and private voice instructor in the Central Florida area. She earned her bachelor’s degree in vocal performance from Appalachian State University and a master’s degree in vocal performance from the University of Tennessee. Born and raised in Orlando, Ms. Eschbach has performed with numerous companies throughout Florida, including Opera Orlando, the Brevard Symphony Orchestra, the Orlando Philharmonic, the Bach Festival Society of Winter Park, and the Villages Philharmonic.

Since moving back to Orlando in 2013, Ms. Eschbach has maintained a thriving private voice studio in the Orlando area and serves on the voice faculty at Rollins College. She performs full time with the Basilica Choir of Mary, Queen of the Universe, as well as with her all-female professional ensemble, Helena, and the Festival Singers of Florida.

This year’s operatic performances included the role of Anne Boleyn in 6 of VIII, an original show about the wives of Henry VIII for the 2019 Orlando Fringe Festival in conjunction with Opera Orlando. Her performance was hailed by the Orlando Sentinel as “soul-rattling.” She is currently serving as studio artist for Opera Orlando where she recently appeared as Barbarina in Le Nozze di Figaro.